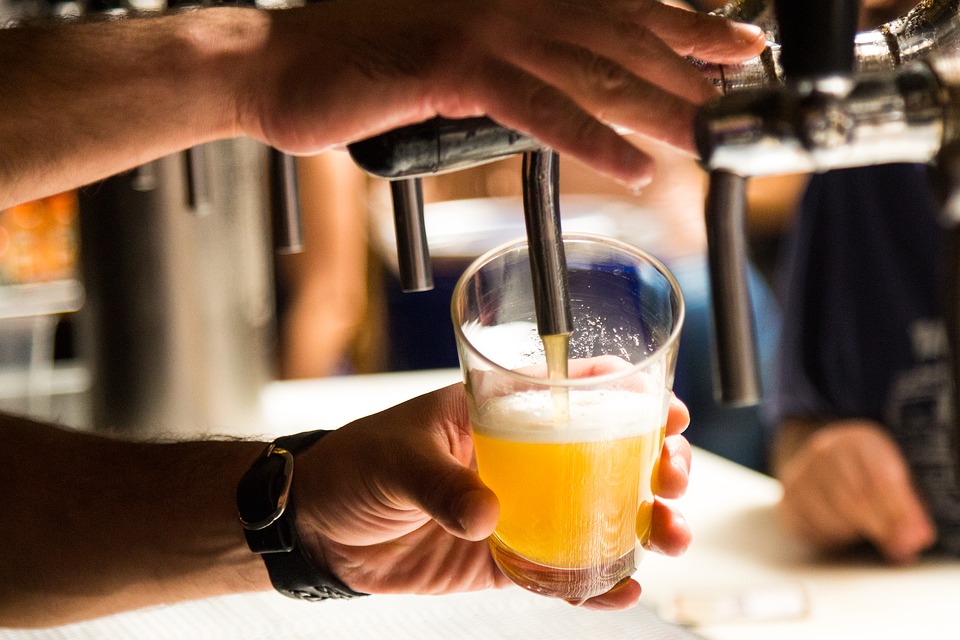 Craft beer lovers, rejoice! Your new favorite destination for food and house-made brews is about to arrive.

News broke a couple days ago that Victory Brewing Company will be making its Center City debut in Logan Square. The immense brewery, taproom, and restaurant will fill 14,000 square feet currently occupied by a TGI Friday’s that will be closing soon. The address is impossible to forget: 1776 Benjamin Franklin Parkway.

Victory Brewing Company is based in Chester County, where it has two current locations in Kennett Square and Parkesburg. Founder and owner Bill Covaleski issued a news release stating that the company has been scouting locations in downtown Philly for over a year, and that when the Ben Franklin address came up, it was considered a case of serious serendipity. Covaleski says that Victory Brewing will bring “innovative, quality craft beer,” while, at the same time, “expanding the audience for the entire craft beer industry.”

The Logan Square location will have two floors and three bars – two indoor and one outdoor. A rooftop terrace and seating at street level will consist of 3,500 square feet of space, with abundant seating. The brewery will also feature a scratch kitchen on premises. A glimpse at the Kennett Square menu reveals an appetizing spread of share-worthy snacks like pretzel bites with beer cheese and mustard, Korean Brewerwings, scrapple dumplings with kim chi, and a charcuterie board. More ample eats include burgers, salads, grain bowls, and steak tacos… in a nutshell, just about everything that tastes amazing with a good IPA.

You’re going to have to wait a little while for your taphouse desires to be sated, since the new location isn’t slated to open until “late” 2020. So you’ve got about a year to cool your jets. In the meantime, take a look at a sample menu, the full assortment of Victory Brewing beers, or bone up on information concerning the brand’s philosophy and brewing process.