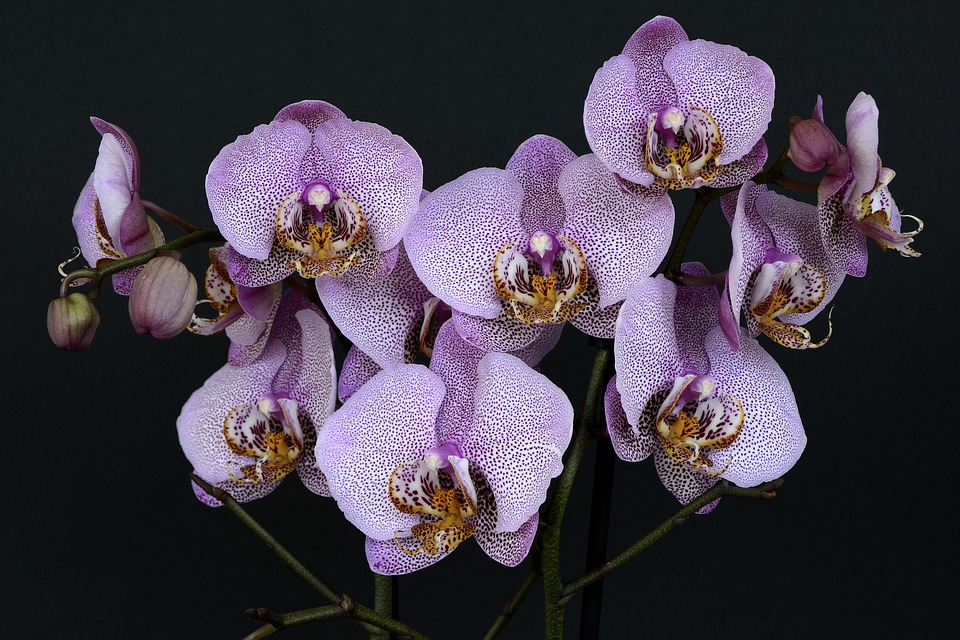 The whole metro area has been buzzing about Philadelphia’s premier hospitality offering: the new Four Seasons, which just opened high atop the Comcast Technology Center. There has been one gushing review, article, or blog post after another in a deluge of press singing the praises of the pristine, glittering hotel. This is not an experience for everyone – rooms start at $600 a night. Shallow of pocket need not inquire. But all of us looky-loos can still ooh and ahh over the exceptional details of the Four Seasons, even if we are living vicariously through pretty pictures and the exploits of the rich and famous. Here are some of the jaw-dropping facts we know about the new hotel.

Four Seasons’ worldwide president of operations Christian Clerc lowkey bragged to the Inquirer that you could drop the Four Seasons Philadelphia in the middle of any big city in the world – London, Paris, you name it – and it would be the “nicest hotel in town.” He’s probably right. No expense has been spared in building the lodging, which sports not only timeless elegance, but an air of luxury particular to its milieu. Philadelphia is growing in affluence and influence, and the hotel speaks to that status change.

The elevator ride is wild

The Four Seasons takes up floors 60-82 at the Comcast Technology Center. That’s high. Don’t fret about how you are going to get up there, however: the glass-clad elevators soar upwards at a speed of eleven miles per hour, ensuring that you can go from the building’s ground floor to the lofty lobby in no time flat… less than a minute, actually. It’s actually fast enough to make your ears pop! Believe it or not, however, it’s not setting any speed records: the world’s fastest elevators go up at 22 miles per hour!

All those flowers are strategically situated

Jeff Leatham is a celebrity in the floral world – he did the flowers for Kim and Kanye’s wedding, for example. He’s the Four Seasons’ artistic director and also the mastermind behind the hotel’s extensive, luscious floral arrangements. The Four Seasons as a company considers an abundance of fresh blooms to be something of a trademark, and the Philly location is no exception. Leatham actually went so far as to cultivate a new type of orchid for the hotel; a freckled, deep-purple flower that can be described as nothing less than exquisite.

Another convention behind the Four Seasons’ beliefs is in the magic of crystals. This New Age trend is becoming exceedingly popular in the mainstream, and should have wide appeal among the hotel’s guests. The spa, located on the 57th floor, literally has healing crystals embedded in the walls, buried beneath the floor boards and resting atop electrical outlets behind the drywall in just the right places to make their energy radiate. A local expert was hired to consult with the spa director on the crystal choice and placement.

“Do not disturb” has gone digital

Hanging a plastic tag on the door to ask that you not be disturbed is so passe. At the Four Seasons, you press a button (conveniently located right near the bed, so you don’t even have to get up), and the whole room number outside lights up, making it very obvious that nobody should come in. There’s no risk of the tag hanger getting knocked down or removed, either.

The penthouse bathrooms have amazing views

It’s not just the main rooms that have glorious vistas of Center City through the windows. If you stay in one of the 39 “luxury” rooms, your deep, inviting bathtub will have a fantastic view, allowing you to gaze down at the cityscape as you soak. Bonus fact: the hotel is situated so high above the ground that, on cloudy days, the urban view can be obscured by mist.

The pool goes on forever – for guests only

The hotel has a very nice gym for guests who want to work out, and next door is the 30,000-gallon infinity pool, which stretches from one wall of paned glass to the other, showing off views of neighboring skyscrapers and the fathomless sky above. The pool’s use is available only to registered guests and their company, which is even more reason to make friends with someone staying on site.