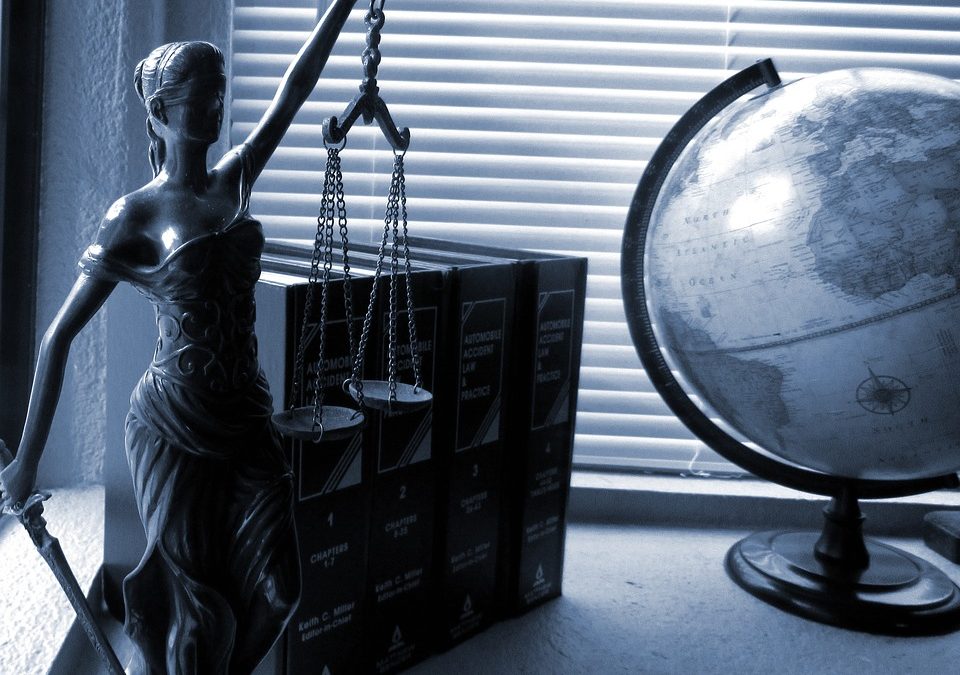 The law firm will be getting new digs in Fitler Square.

One of Philadelphia’s largest law firms is on the verge of hopscotching down Market Street for an immense new home when its current Center City lease expires in 2021. Morgan Lewis & Bockius says that it will not renew its lease at Six Penn Center at 1701 Market Street, which is set to end in 2021. Instead, the firm is pursuing a brand-new development located at 2222 Market, where Parkway Corp. has announced the imminent construction of a 308,000-square-foot tower smack in the middle of the Central Business District (CBD).

Competition for prime office space is hot right now in Center City, which is already in the midst of a real estate boom. Too many corporations are competing for too few available buildings. Perhaps that’s why a handful of major businesses, including Aramark and the Fitler Club, are moving into the historically-sluggish CBD, where there hasn’t been any new construction since Comcast Center was built.

Not only will Morgan Lewis gain fresh, new space at 2222 Market, but by virtue of its location, it will also gain access to 30th Street Station, which houses regional rail and Amtrak and would give the firm better access to its offices in New York and Washington D.C. Its promising Fitler Square coordinates will place it within walking distance of Rittenhouse Square, the Schuylkill River Trail, and tons of restaurants, entertainment, and other amenities.

Hopefully this move goes better for Morgan Lewis than their last relocation, over two decades ago. Back then, in the 1990’s, space in the CBD was scarce, and the form had to take what they could get – which was 1701 Market, which had been sitting abandoned for the past four years. The space was redesigned for Morgan Lewis, but the higher-ups were unanimously displeased when they settled in during Fall 1998. The layout and decor of the new offices were called “lifeless,” and there were near-constant technical problems, like elevators that wouldn’t go up and down.