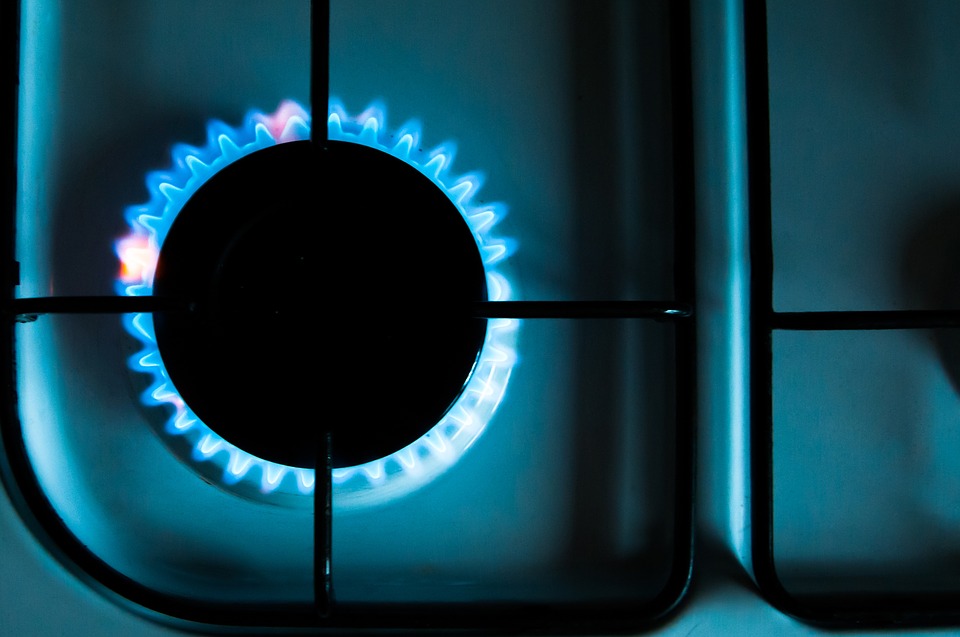 In a send-off to a bygone era when city residents paid their utility bills in person with cash or a check, Philadelphia Gas Works’ Center City location in Washington Square West will be closing at the end of the month. June 28th will be the final day of business for the storefront, which handles customer bill-pay for those who don’t pay their bills online or through automatic payments. Obviously, in recent years, these technophobes have become a serious minority of PGW customers, and the utility doesn’t see a need for there to be another location built.

The location has been in a state of decline for some years, says PGW. Fewer and fewer customers have been utilizing the services offered at that location, and business hours have been shortened several times. Right now the neighborhood office is open only three or four days a week. Clearly, the storefront was fast becoming superfluous by the unstoppable march of technology.

No need to worry about lost jobs, however. Melanie O. McCottry, the utility’s spokeswoman, says that all employees of the Center City office will be reassigned to other functions within the company.

While some have voiced concern about the recent spate of shuttered retail storefronts in Center City, the Philadelphia Gas Works closing has a purpose. Not only was the utility’s lease up, but the building in which it resides, a four-story Art Deco edifice, is being torn down by developer National Real Estate Development of Washington, D.C. to make room for a new complex of apartments, working spaces, and retail units called East Market.

Philadelphia Gas Works will continue to maintain five other walk-up locations throughout the city where residents can handle customer service issues or pay their bills. These offices are in South Philadelphia, North Philadelphia, West Philadelphia, Germantown, and Frankford.