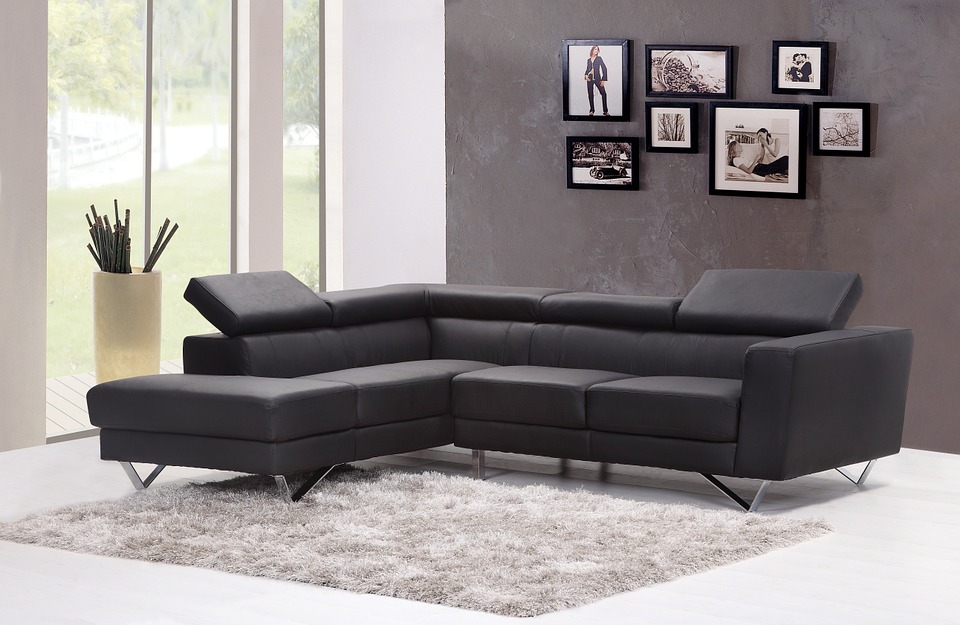 Edgewater, a Logan Square apartment complex, has been bought by FCP.

A luxury apartment complex has been purchased by a Maryland-based development company. Edgewater, a well-heeled complex consisting of one 13-story tower and 20 townhouses (286 units in total), is located in Logan Square at the base of the Vine Street Expressway and overlooks the Schuylkill River. The parcel, which was bought by Chevy Chase-based company FCP as the latest in a growing string of Center City properties snapped up by that developer, also includes extra land adjacent to the complex and a standalone parking garage, which is in addition to the parking available on-site. There is speculation that FCP, which paid all cash for the $117.9 million transaction, is planning on using the vacant space to make the Edgewater complex larger, possibly by erecting another tower.

Edgewater specializes in large, spacious apartment homes in studio, 1-, 2-, and 3-bedroom configurations. over 60 percent of the units are at least 1,000 square feet. Within walking distance is the Schuylkill River Trail, Philadelphia Central; Business District, and an unprecedented number of cultural and entertainment venues, as well as conveniences like grocery shopping, banking, and other urban residential needs – Whole Foods is right down the street. SEPTA and Amtrak are immediately accessible at the 30th Street Station. There is a dog park, children’s playroom, resident lounge, and large private yoga and workout studio included as amenities.

The acquisition of Edgewater is FCP’s fourth Class A Center City Philadelphia investment and builds on the firm’s very active multifamily acquisition activity over the past 12 months across the United States. Why Edgewater?

“Strong job growth, extraordinary walkability and the continued evolution of Center City into a complete live/work/play downtown make Philadelphia an attractive market,” said FCP Associate, Drew Schwartz. Mr. Schwartz continued, “Edgewater presented us with an opportunity to invest in a premier asset in a market in which we continue to seek investments.”

Other Center City properties that FCP has counted among its holdings: Dalian, Icon 1616 and the Arch.