According to a New York Times article by David Streitfeld some homeowners have stopped paying their mortgage and are using foreclosure strategically to save businesses, enjoy life, vacation or to get out of houses that worth significant less than the amount owed on the property. These homeowners effectuate their own loan modification by ceasing to pay their monthly mortgage and instead save would be payments for 12+ months until foreclosed on. At first glance this concept feels unethical however many times these decisions are made as a last resort after requests have been made to the lender asking for modification of the loan. Homeowners can further justify their actions based on their beliefs that greedy local and national banks are responsible for creating the housing crisis that put the homeowner in the position they are in. Stories like these reinforce the argument that governments at the Federal , State and local levels should be focusing on the high number of homeowners that are several months delinquent on mortgage payments and whose homes are under water. The $8,000 federal tax credit successfully motivated first time home buyers which in turn created move up buyers however new Federal and State laws have done very little to incentivize or force banks to modify delinquent loans and stave off foreclosures. Pennsylvania’s foreclosure rate according to CNN is 6.65% which put us somewhere in the lower 50% nationally. Compared to other major cities, the Center City Philadelphia real estate market hasn’t been hit very hard by foreclosures. This can be attributed to the fact that the overwhelmingly large majority of purchases in Center City Philadelphia are primary residences and because Philadelphia didn’t experience the rampant investor speculation experienced in major cities in California, Florida and Nevada. Most of the foreclosures in Center City Philadelphia can be attributed to the traditional causes – loss of employment or inability to work. 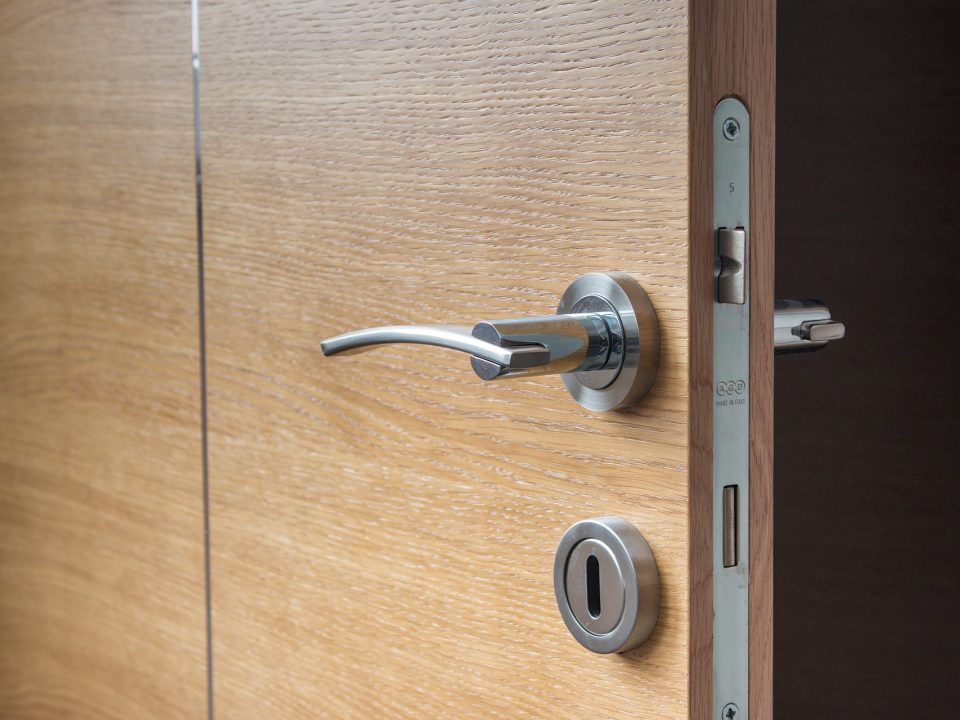