Society Hill is one of the most affluent and sought-after addresses in Center City. This well-to-do neighborhood is small, but very in-demand. The area, which sits between the Delaware River on the east, 8th St. on the west, Walnut St. on the north and Lombard St. on the south, is known for its large amount of historic homes and attractions, as well as a small but thriving commercial district.

Part of Historic Philadelphia, Society Hill is one of the oldest extant neighborhoods in the whole city. It contains one of the largest collections of 18th- and early 19th-century homes in the United States. The cobblestone and Belgian block streets are lined with tasteful two- and four-story rowhouses done in the Federal and Georgian styles of architecture.

Society Hill took its name from the Free Society of Traders, a company of elite landowners and merchants that was established in the late 1600s to nurture the growth of the booming Philadelphia. The Free Society building was set on a small hill above Dock Creek, hence the name “Society Hill.” The neighborhood fell off from being a wealthy one during the Revolutionary War to a slum-riddled blight on the city by the turn of the twentieth century. It took serious work by city planners and officials to successfully redevelop Society Hill, maintaining many of its historic landmarks while also filling in the gaps with attractive new architecture, including multiple two-story rowhouses and a handful of high-rises like Independence Place.

Students living in Society Hill are assigned to General George A. McCall School for grades kindergarten through eight, and then Benjamin Franklin High School. Both schools are considered among the stronger ones in the Philadelphia school district.

Society Hill has convenient hubs for all manners of public transportation, including rapid transit, bus, and bikeshare. One of the great aspects of life in Society Hill is convenience, not just to shopping, dining, and entertainment in the neighborhood, but also to the rest of Center City as a whole. 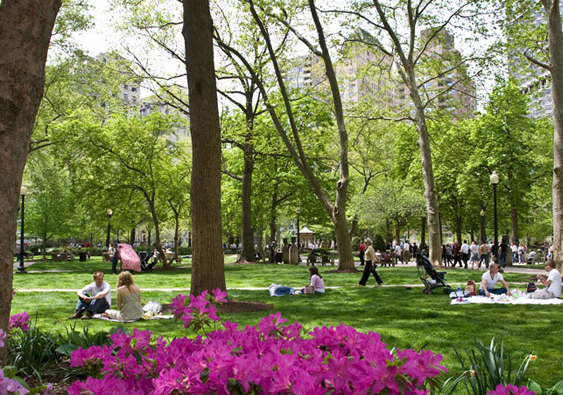 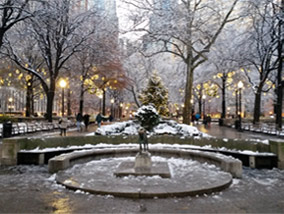 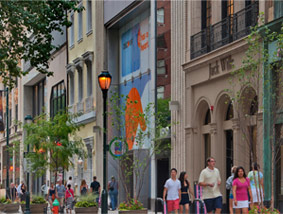 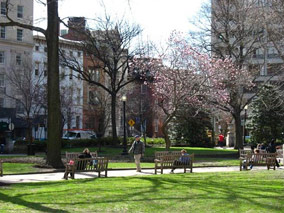 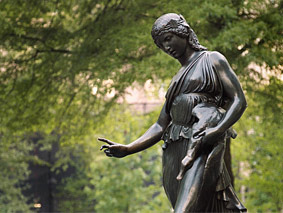 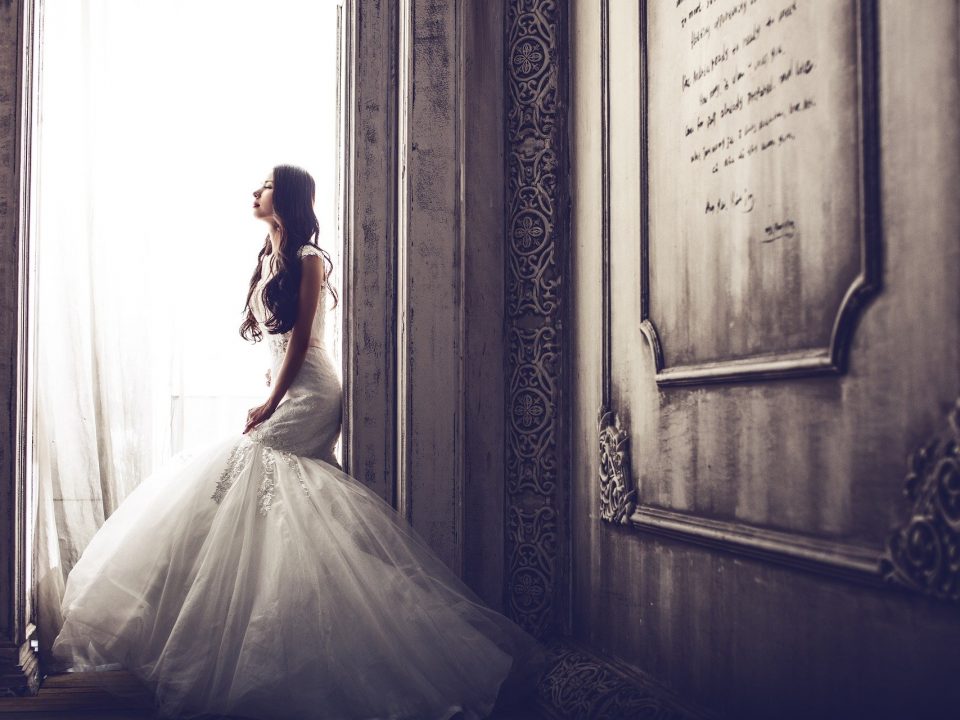 Hill-Physick House (Society Hill) Built in 1786, the Hill-Physick House was first constructed to house Dr. Phillip Syng Physick, known today as “the father of American surgery.” It’s a historical landmark house museum, clad handsomely in brick. Its sprawling city garden is a popular venue for both ceremonies and receptions – green, idyllic, and ultra-classic with its tall privacy hedges, […]
Do you like it?0
Read more
See All Posts
Sign In With
Or Register
Let technology work for you even when you sleep
Sign in with Google, Facebook or Email
Skip to toolbar